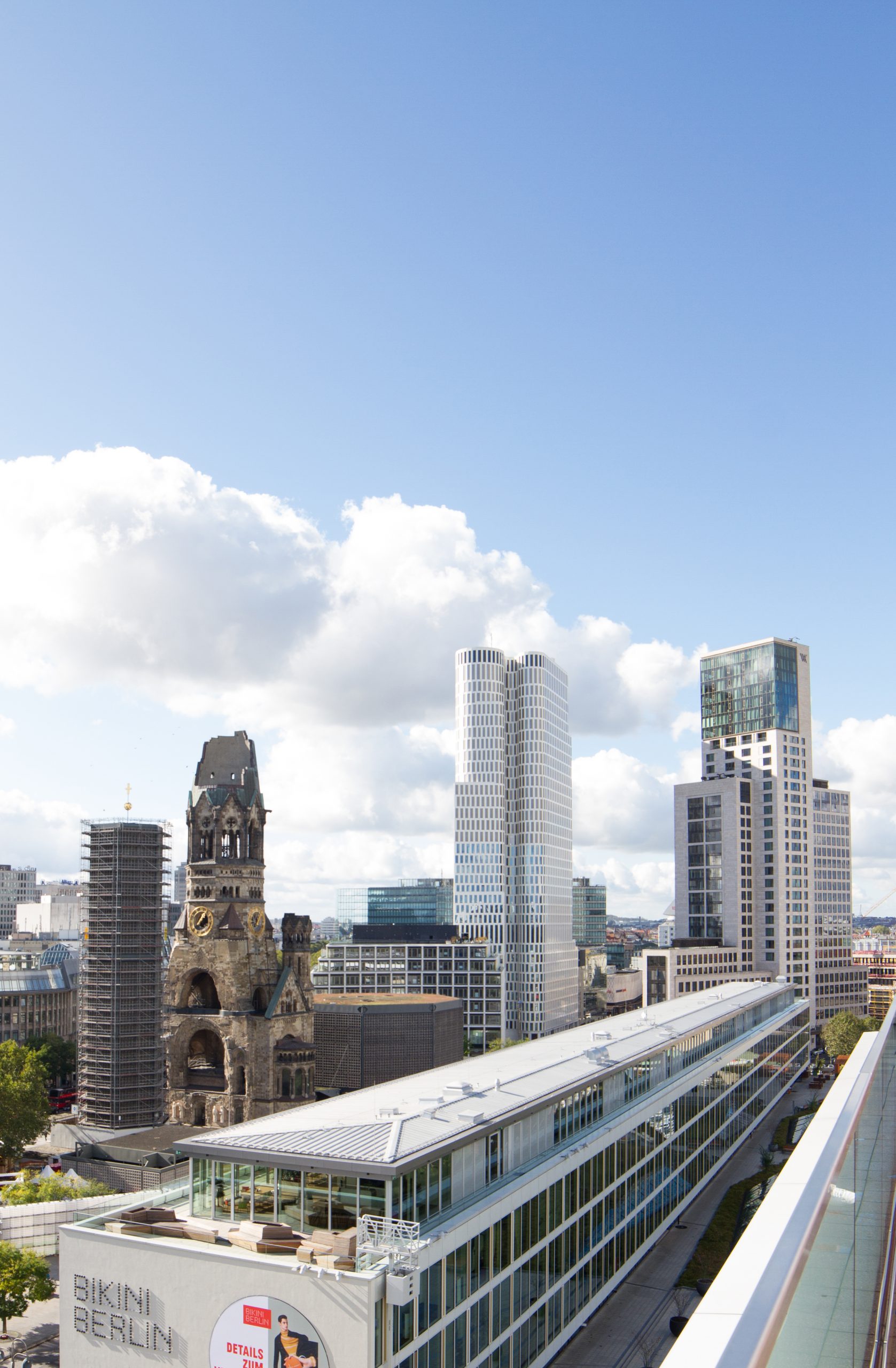 Upper West – a diva on her way to become an icon

Slim and elegant in its appearance a new landmark was added to Berlin’s city map in May 2017. A radiant white monolith, the 118 meters tall tower can be seen blazing in the distance from afar. The curved cubature with its incremental upward taper, as well as the bright façade, structured by alternate elements, give the tower an unusual plasticity – no matter from which direction the beholder looks at the new high rise. The Upper West at Berlin Breitscheidplatz has the great potential to become a brand personality.

As soon as 1994 Professor Christoph Langhof developed the first drafts for the high rise. The very location of today’s Upper West was where his office was situated back then. The planning permission was granted in 2003, the building permission in 2005 and 2013. Construction was eventually stared in 2014 and after only four years the white tower was completed. The high rise with the well-sounding name “Upper West”, referring to its location in Berlin’s City West, was well received by the public, politics and the media right from the very beginning. It was called “a new landmark for Berlin” (Berliner Morgenpost), as well as a “building of superlatives” (Berliner Zeitung), and the Deutsche Bauzeitung wrote “with the Upper West, that is for sure, the City West’s image is polished-up” and “it marks the location, white and visible from all angles”. The project had come a long way and many obstacles had to be overcome. It took more than 20 years from the first drafts to the finished building.

Strabag Real Estate bought the premises in 2011 and already sold the building before it was finished. In the summer of 2014, the building was sold to the real estate investor RFR Holding – a group that owns among others the Seagram Building in New York. In late 2017 the Signa Group purchased the UPPER WEST. Even though Berlin’s most recent high rise was only finished the year before, it had already been sold twice with a significant increase in value and has contributed a great deal to the positive image of Berlin’s City West. 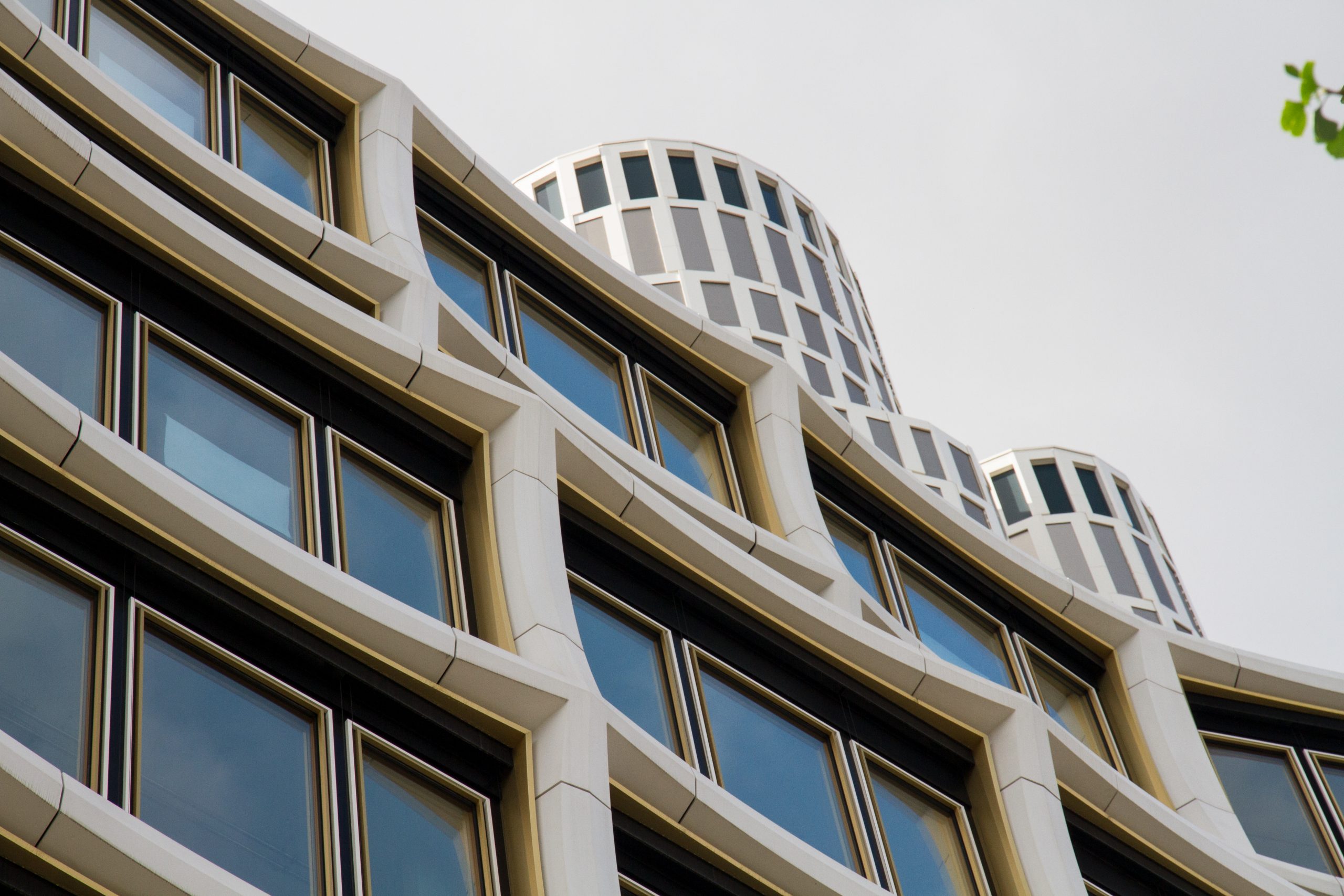 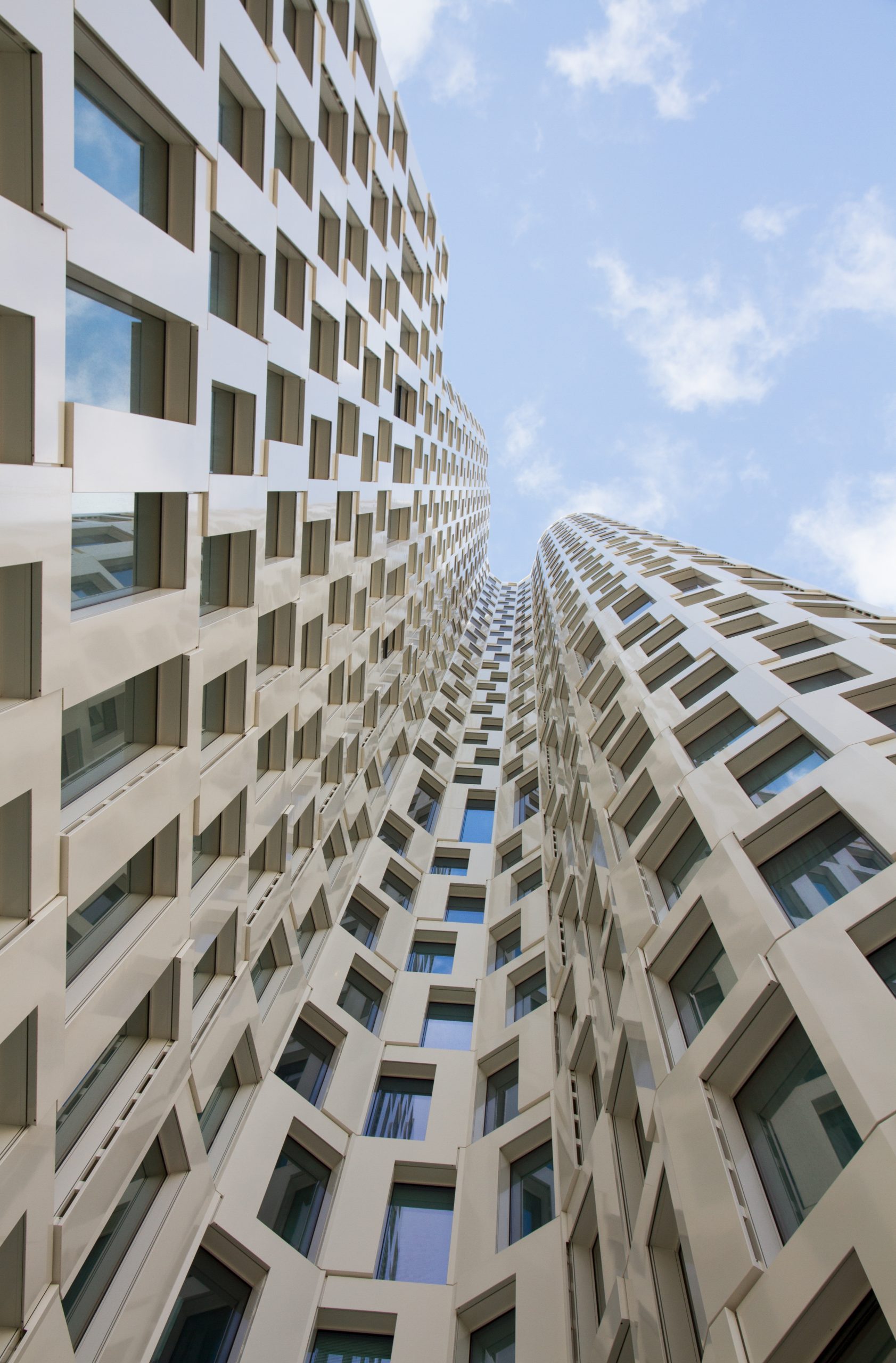 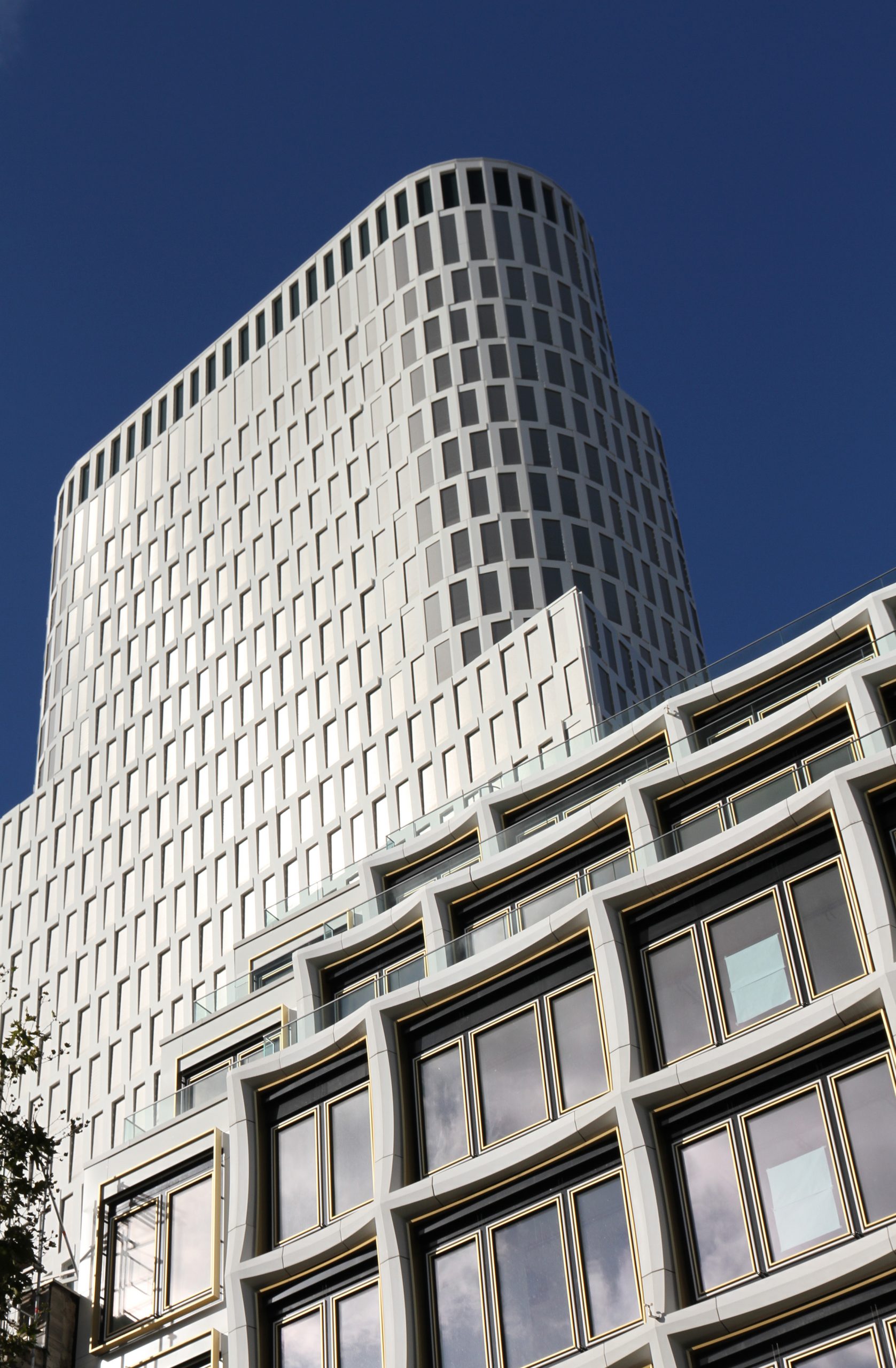 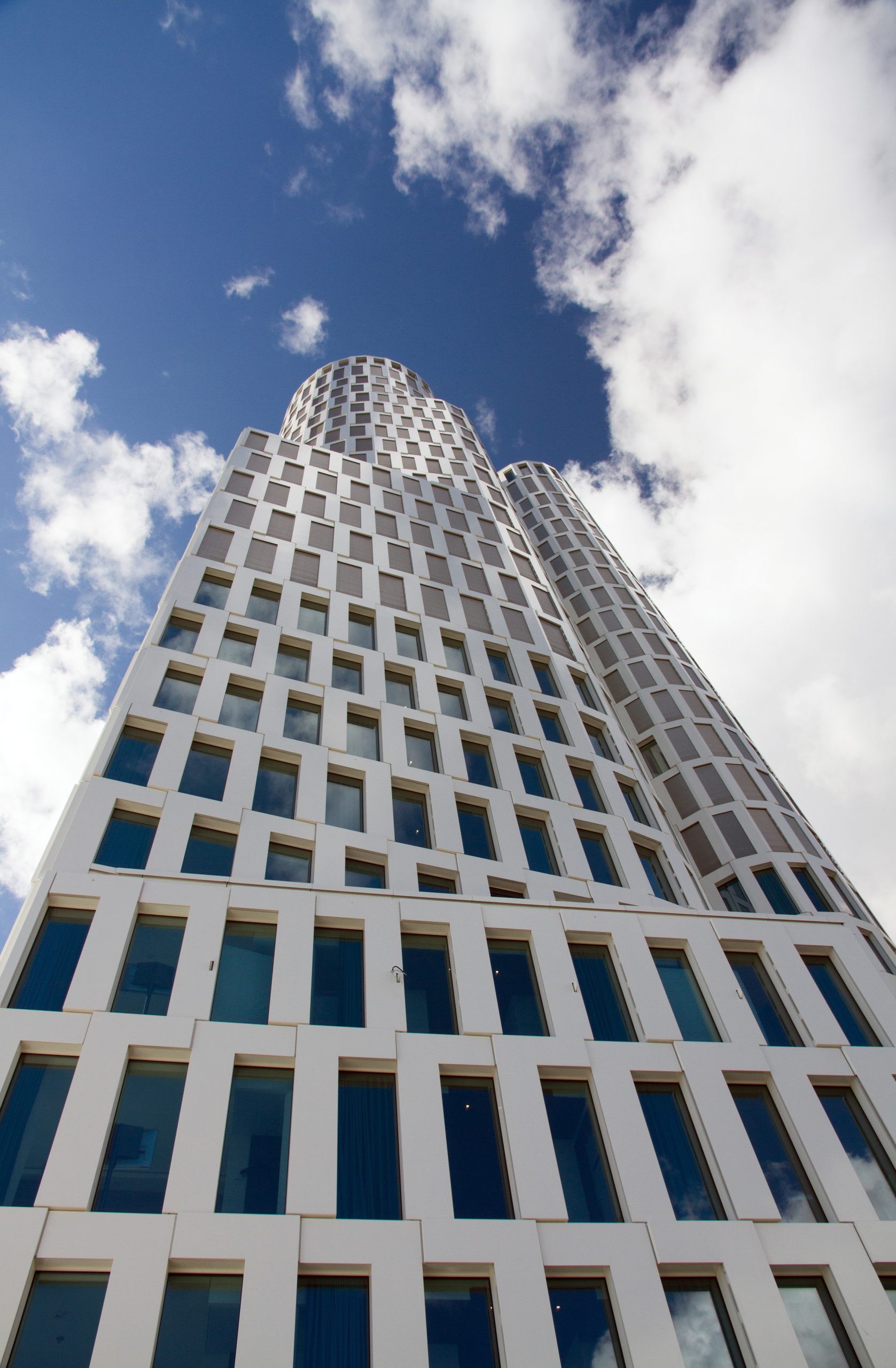 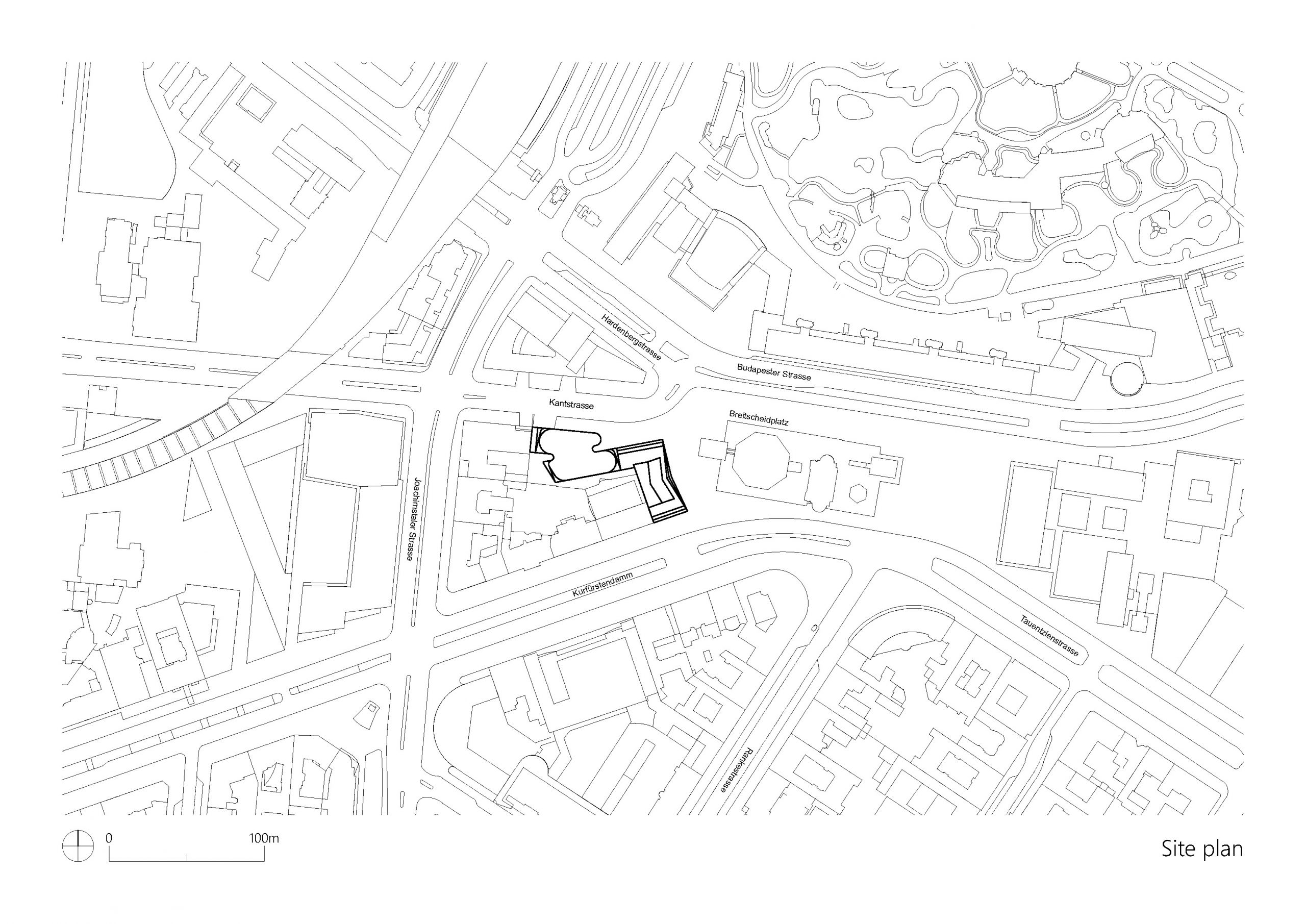 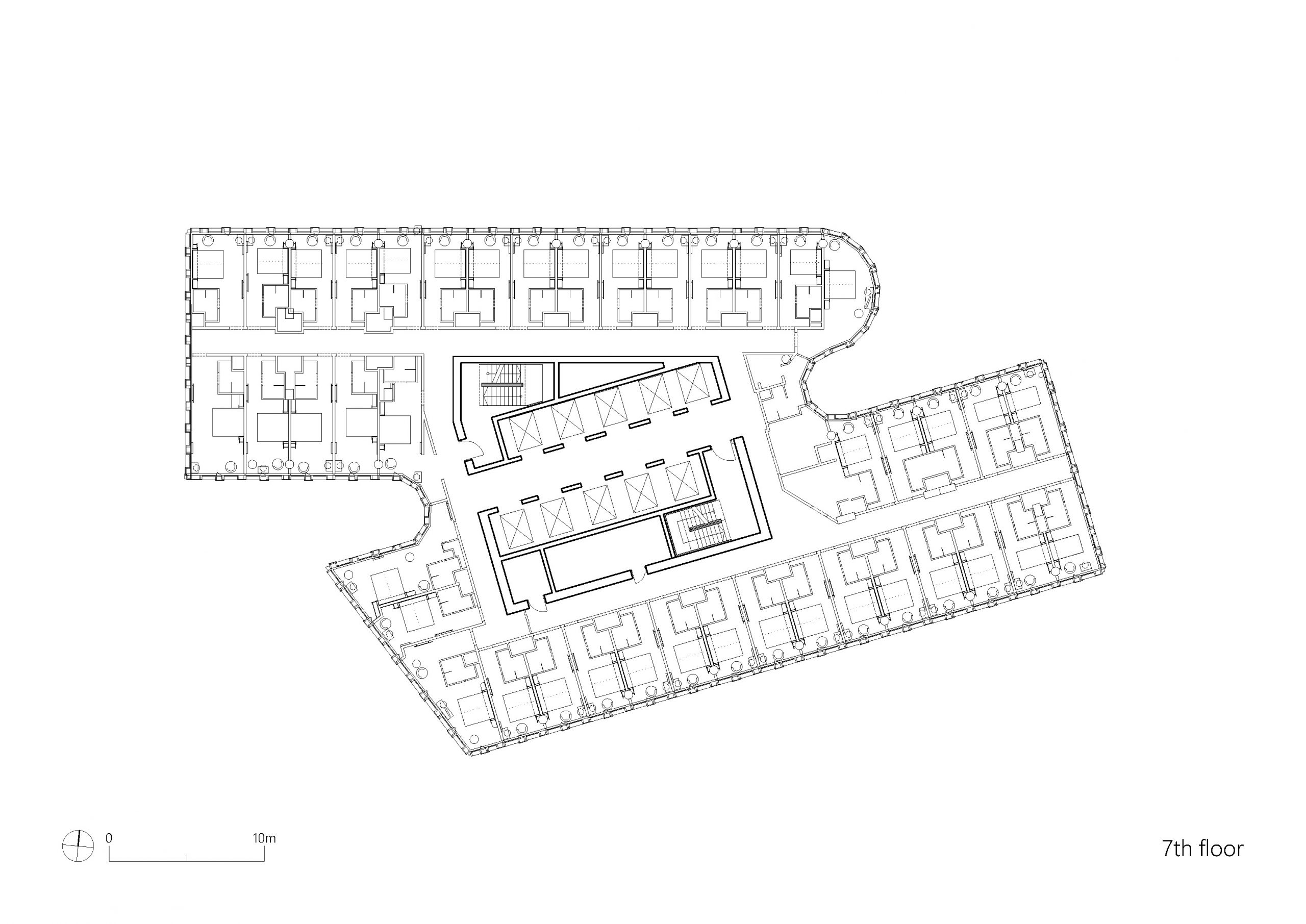 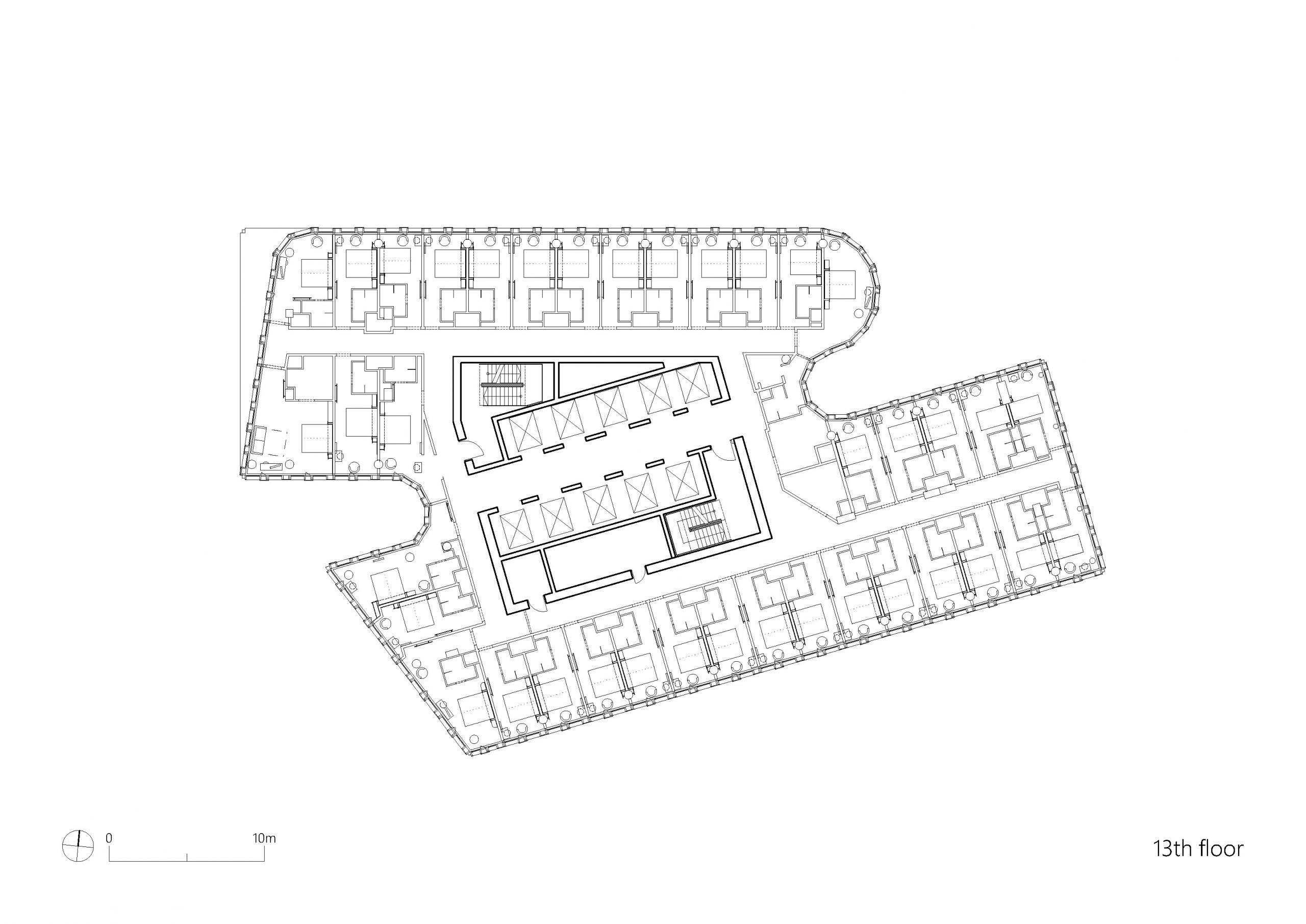 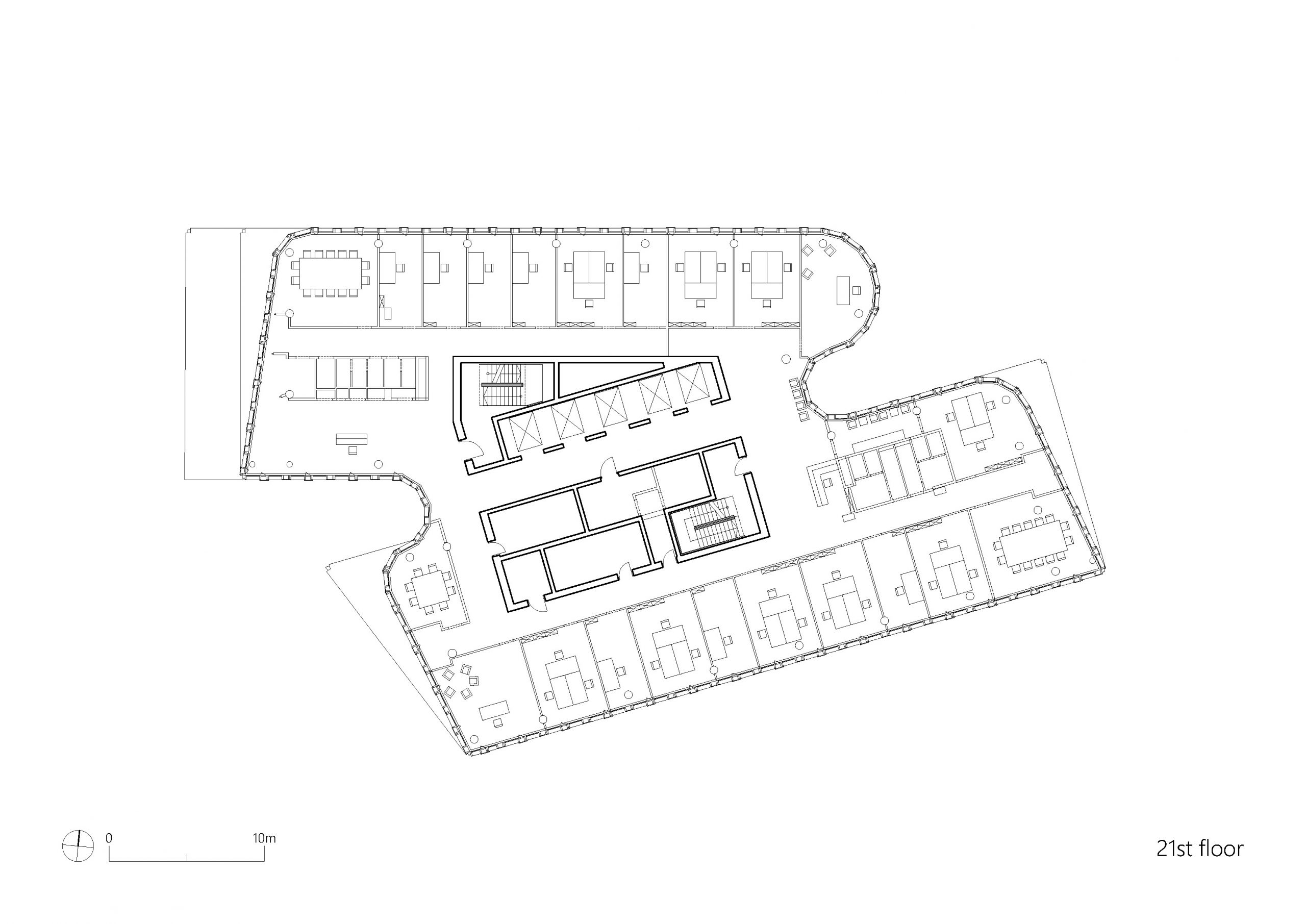 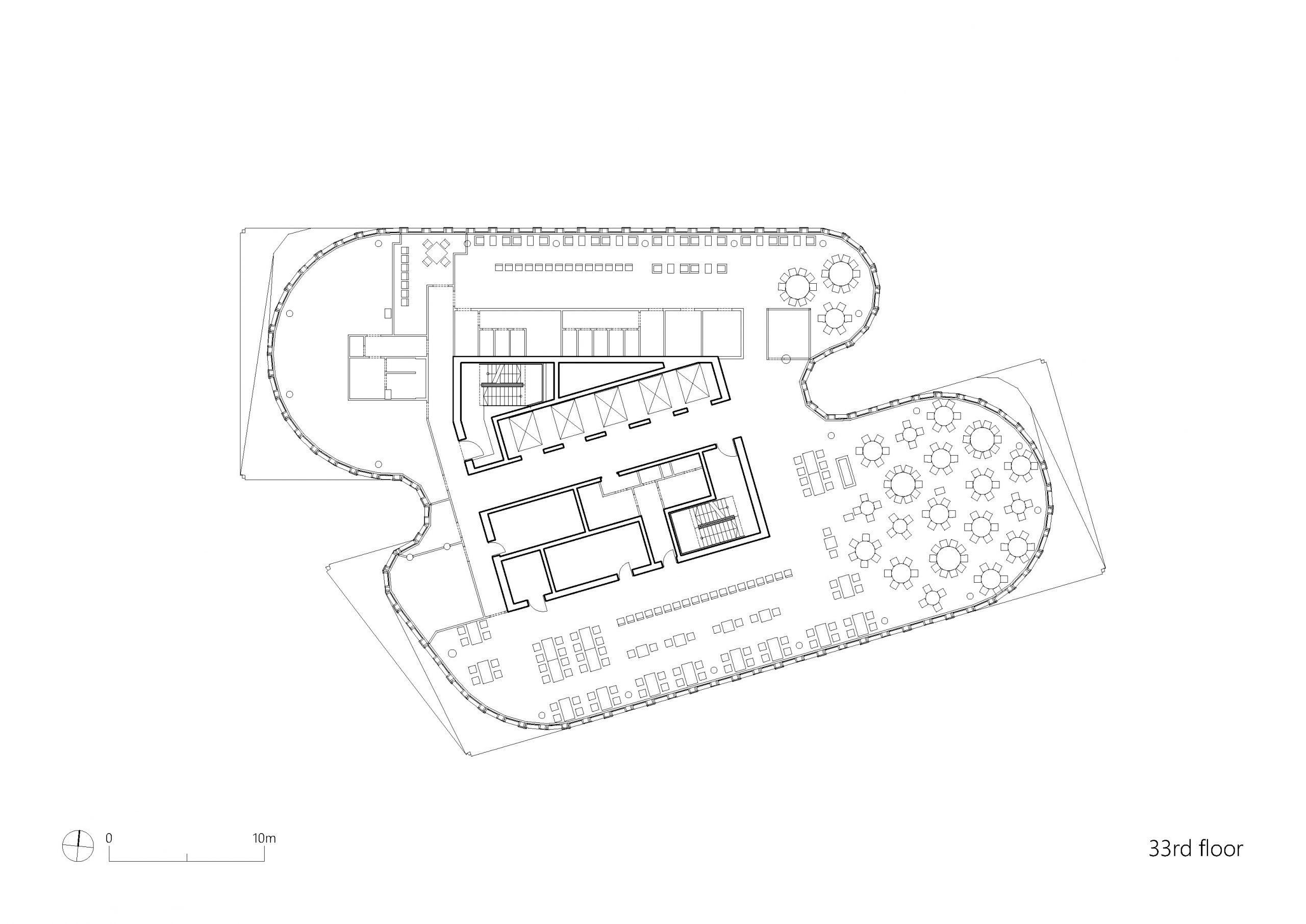 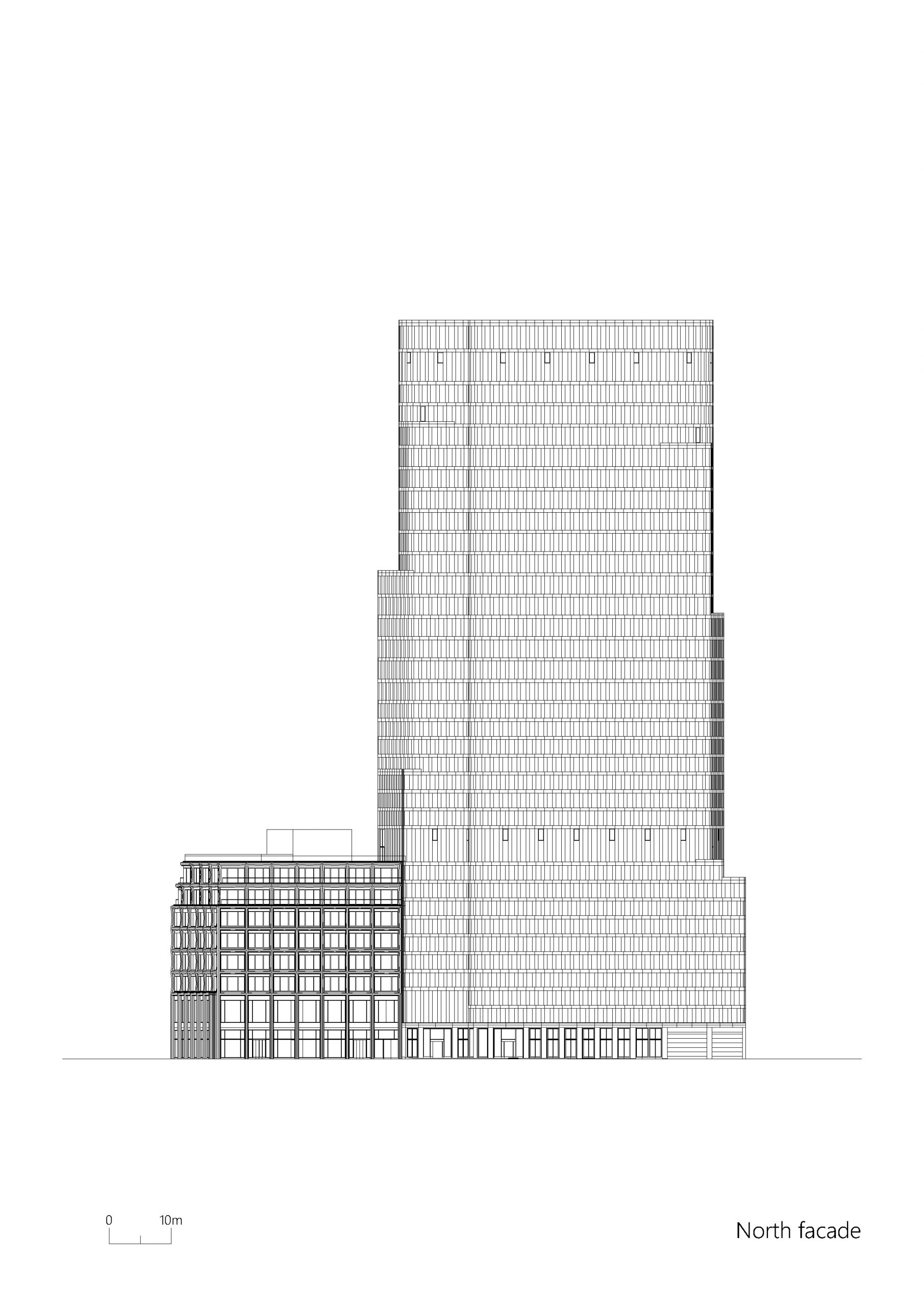 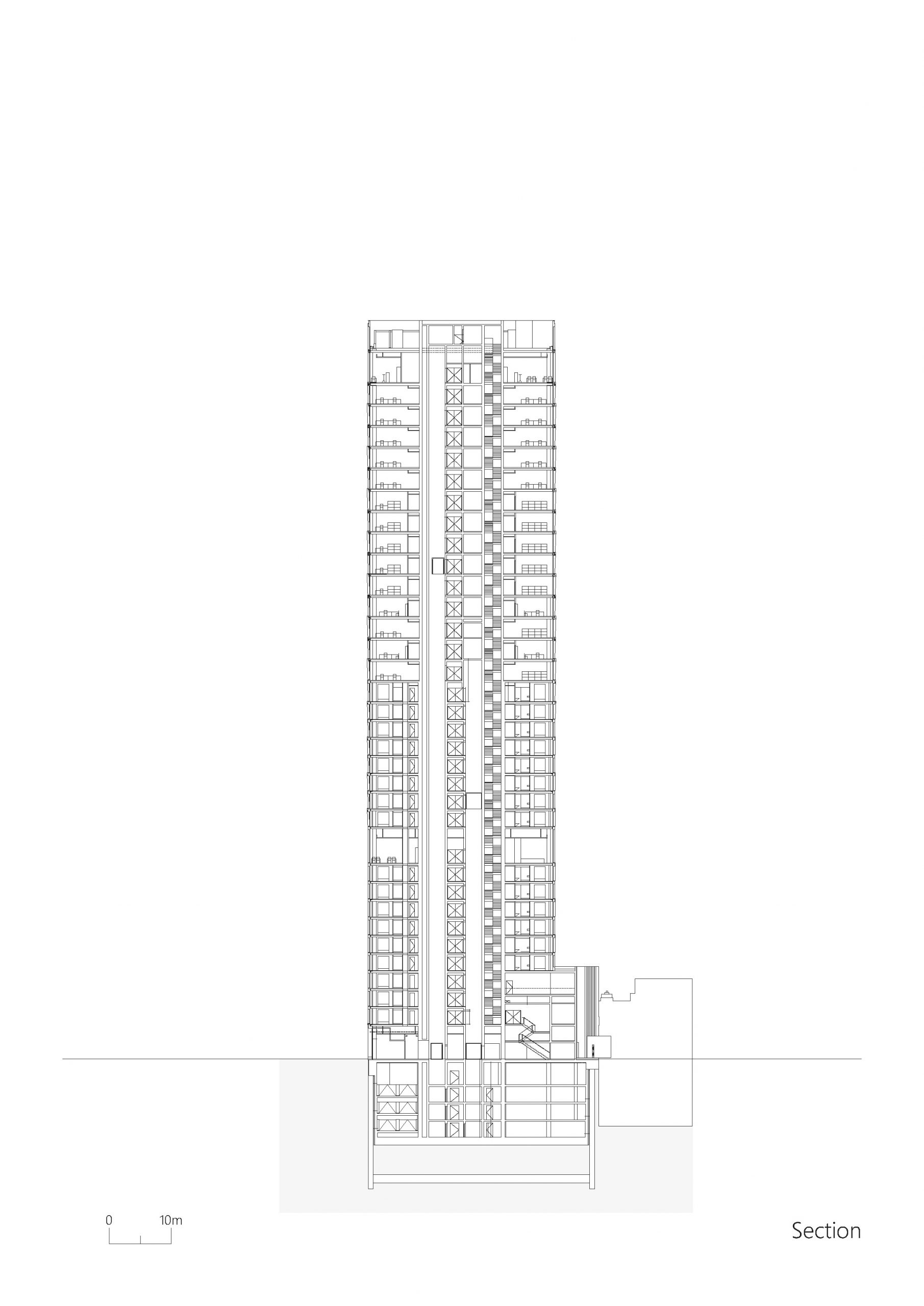 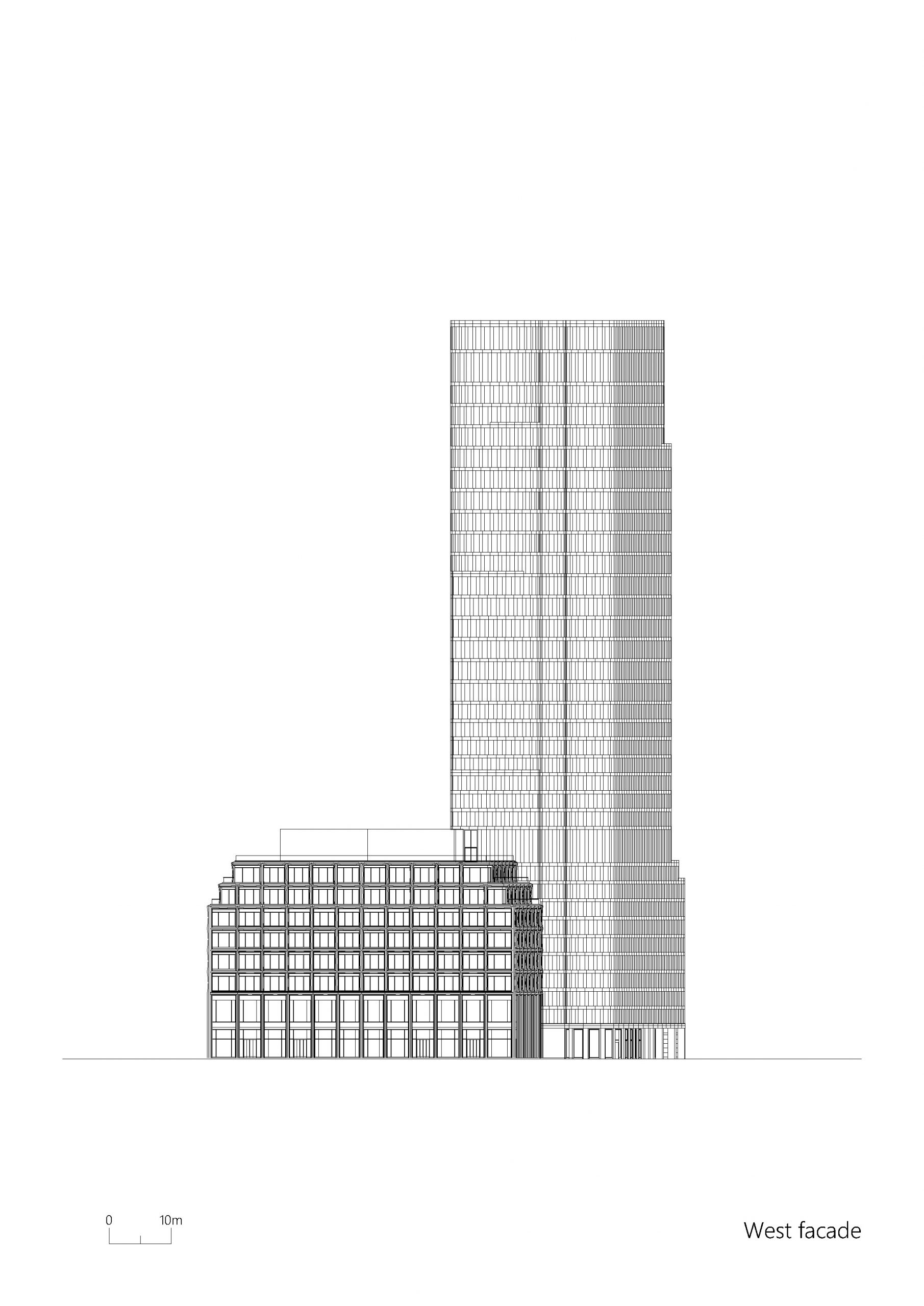